London is the capital of England and the United Kingdom, is a 21st-century city with history stretching back to Roman times. At its centre stand the imposing Houses of Parliament, the iconic ‘Big Ben’ clock tower and Westminster Abbey, site of British monarch coronations. Across the Thames River, the London Eye observation wheel provides panoramic views of the South Bank cultural complex, and the entire city. London is a leading global city in the arts, commerce, education, entertainment, fashion, finance, healthcare, media, professional services, research and development, tourism, and transportation. It is crowned as the world's largest financial centre and has the fifth- or sixth-largest metropolitan area GDP in the world. London is a world cultural capital. It is the world's most-visited city as measured by international arrivals and has the world's largest city airport system measured by passenger traffic. London is the world's leading investment destination, hosting more international retailers and ultra high-net-worth individuals than any other city. London's universities form the largest concentration of higher education institutes in Europe. In 2012, London became the first city to have hosted the modern Summer Olympic Games three times.

London has a diverse range of people and cultures, and more than 300 languages are spoken in the region. Its estimated mid-2016 municipal population (corresponding to Greater London) was 8,787,892, the largest of any city in the European Union, and accounting for 13.4% of the UK population. London's urban area is the second most populous in the EU, after Paris, with 9,787,426 inhabitants at the 2011 census. The city's metropolitan area is the most populous in the EU with 13,879,757 inhabitants, while the Greater London Authority states the population of the city-region (covering a large part of the south east) as 22.7 million. London was the world's most populous city from around 1831 to 1925. 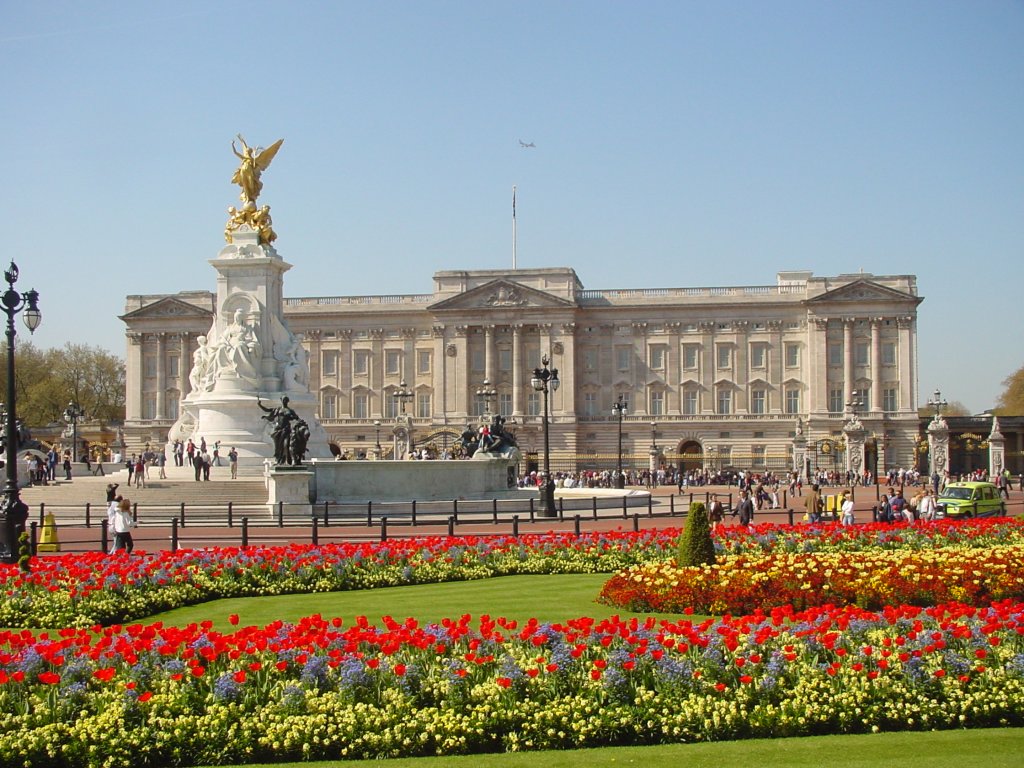